digging in the stars: teaser 6

Are you ready for Digging in the Stars by Katherine Blakeney? We passed the midpoint of ten weeks of teasers, which means we are so close to the release of this sci-fi adventure! When 16 year-old Carter's friend go missing and all clues lead to the rumored ancient tombs of the planet Thror, she decides to divert her archaeology group's trip to Thror in an effort to find him and discover the lost treasures of a lost king. Pre-order your copy now! 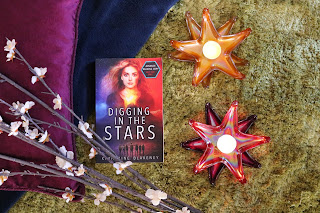 King Loreval’s opalescent silvery cerata almost brushed the floor and formed a misty cloud around his figure. The endless nose of his golden mask—the longest in the room—was inlaid with patterns traced in rare metals from across the galaxies. Towering over all, he carried his imposing frame with elegant ease and dignity. The most splendid ruler in the known galaxies. 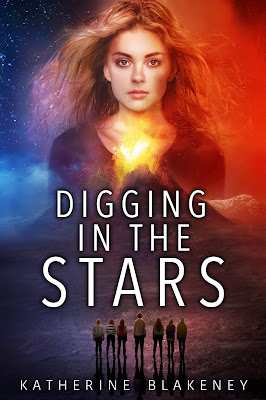 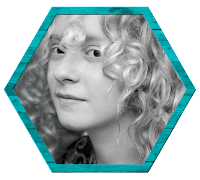