Weekend Wrap Up: Review of Knights of Rilch (Serengard #2) by Rachel O'Laughlin

You guys...this book. This SERIES. If you haven't already read Coldness of Marek, the first book in Rachel O'Laughlin's Serengard series, I highly recommend it. Because this series only gets better. I was lucky enough to read the next book in the series Knights of Rilch before it releases tomorrow, and you should be jealous. Definitely. 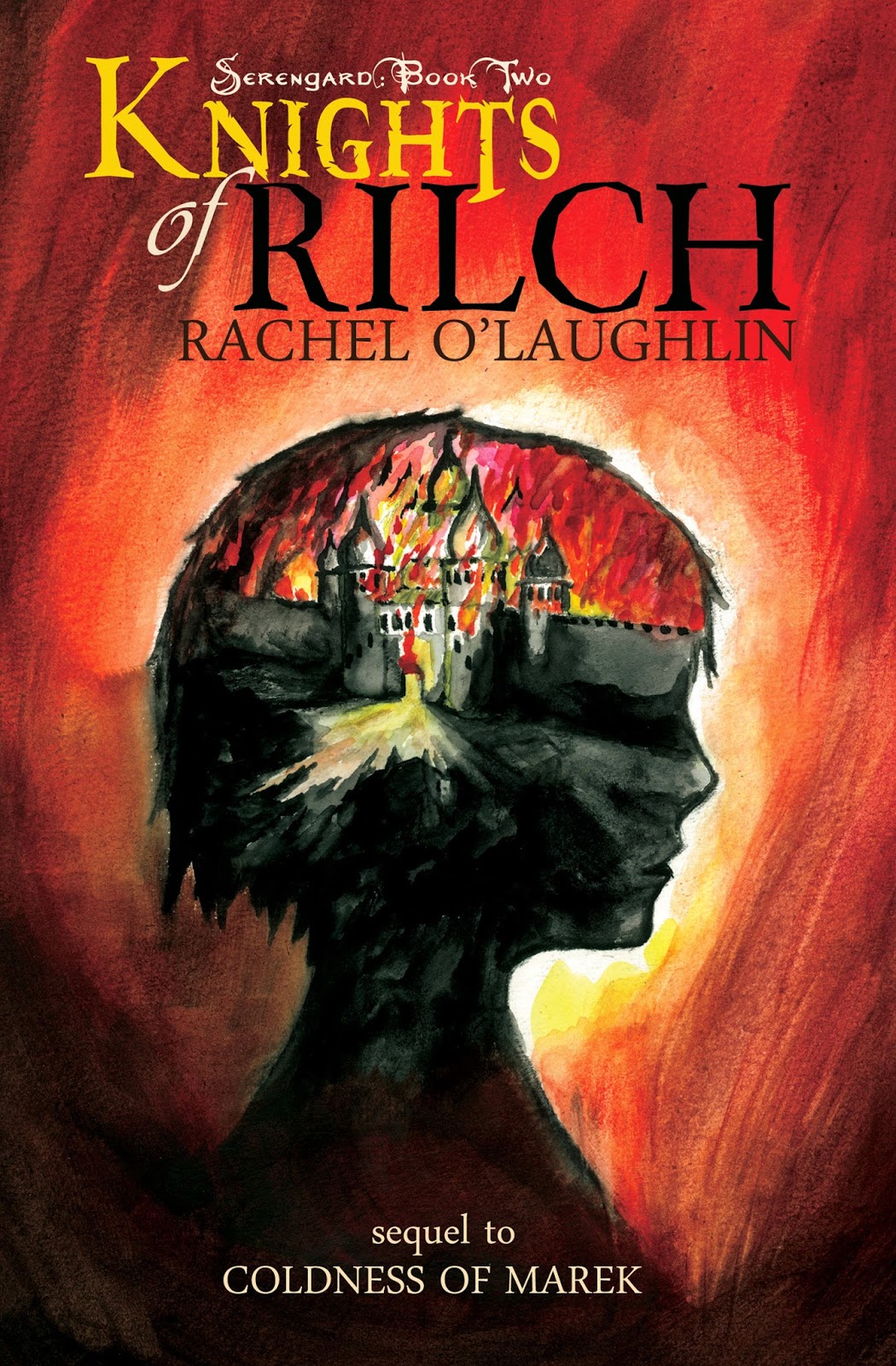 When Serengard rebelled and the Orion monarchy fell, former crown princess Kierstaz Orion’s love for her people became a burning desire to set things right. With a price on their heads, Kierstaz and her brother Mikel led a handful of men against the new army, fighting skirmishes all along the border of Dreibourge. But months of heavy bloodshed forced her small band of knights to abandon the border—and all of Serengard—to the rebels.

Nine years and a thousand betrayals later, Kierstaz and Mikel again find themselves on the run—only this time, they’ve a boy in tow: Malcom, the son of two of the Seren rebellion’s strongest leaders. The new regime wants him dead, Mikel wants him alive, and it’s all Kierstaz can do to keep their tracks covered. Desperate to preserve the innocent life she swore to protect and the brother who has always stood by her, Kierstaz must gamble the last thing in the world she owns: her identity. Secrets are a staple of the Orion family, and those Kierstaz keeps are as dangerous as the ones kept from her.

KNIGHTS OF RILCH is the sequel to COLDNESS OF MAREK, and the second book in the SERENGARD Series. 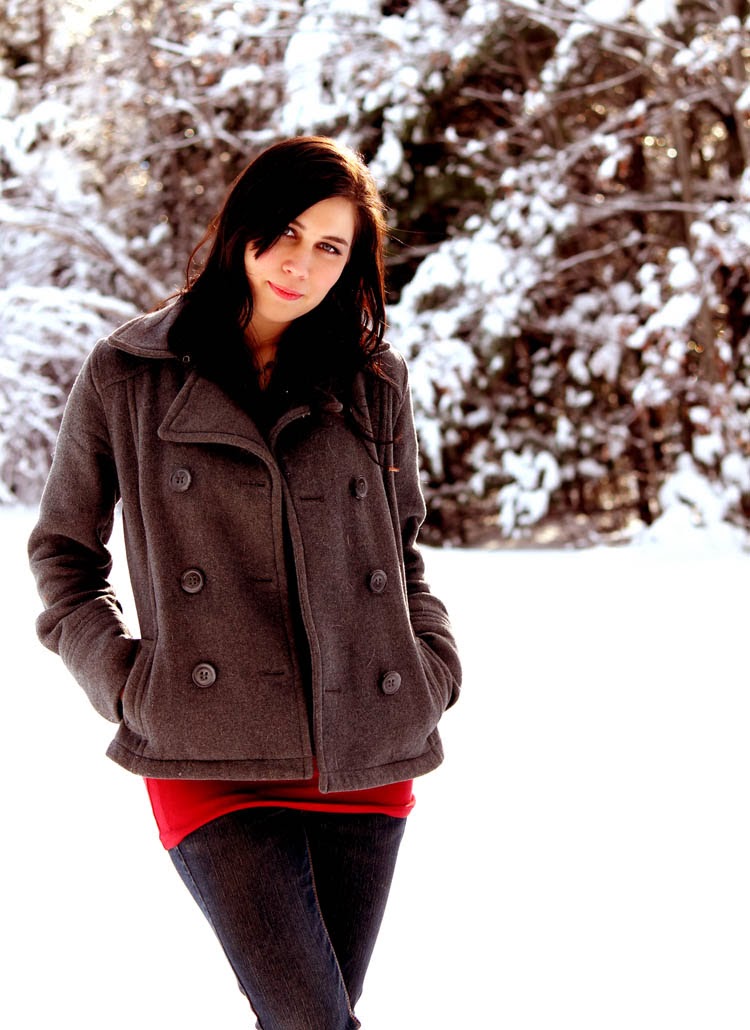 Rachel O’Laughlin grew up writing adventure stories in which heroines tend to get their hands dirty, bad guys sometimes win, and someone always gets kidnapped. Her passion for history morphed into a love for fantasy in her mid-teens, when she took a brief pause from reality for immersion in the arts and a hands-on education in sustainable living. She lives in New England with her husband and two boys, listens to The Fray, and drinks too many lattes. Two novels in her SERENGARD fantasy series have been released, and a third is scheduled for October 2014.

Knights of Rilch by Rachel O'Laughlin
My rating: 5 of 5 stars

Rachel O'Laughlin does not disappoint with the second book in her Serengard series. This book is filled with action and intensity from the very start, and Rachel has woven a careful web of stories around each of her main characters, constantly pulling them apart only to draw them back in again with Trzl's schemes. I really liked how the history of what happened directly after the rebellion was told, and how it helped you to understand everything happening now and how the characters have evolved.

What I love the most about these characters is that there really is no 100% bad guy, aside from maybe Otreya. Trzl, Mikel, Kierstaz--they've all done things that they feel have tainted their character. Their moral lines can be blurred at times, though this seems to weigh the heaviest with Mikel (which is a nice turn of events since female characters are stereotypically the softer and more full of regret).

Reading this book, you feel completely immersed in the world and the war. The violence is everywhere, and we are reminded of that without having our noses rubbed in it. I've said it before, and I will say it again: Rachel O'Laughlin has a brilliant gift for detail without boring the reader. She knows how to enchant you, and that is exactly what she does with this series. Her world exists so purely, and so vividly. The plots are intricately played out, the characters well developed and believably flawed, the relationships strained but not beyond hope, and the politics and action creating a tension that takes hold of you and doesn't let go, even with the last page. Brilliantly done!


a Rafflecopter giveaway
Posted by Unknown at Monday, February 24, 2014