Today I am handing the blog over to my dear friend Priya Kanaparti, who is celebrating the release of her book Dracian Legacy--the first in the Dracian Legacy series. I've read an earlier incarnation of this book, and cannot wait to read it's final form. For now, Priya is going to help us get to know her number one hottie main character Axel with an interview. But first: The book! Check out this cover, you guys! 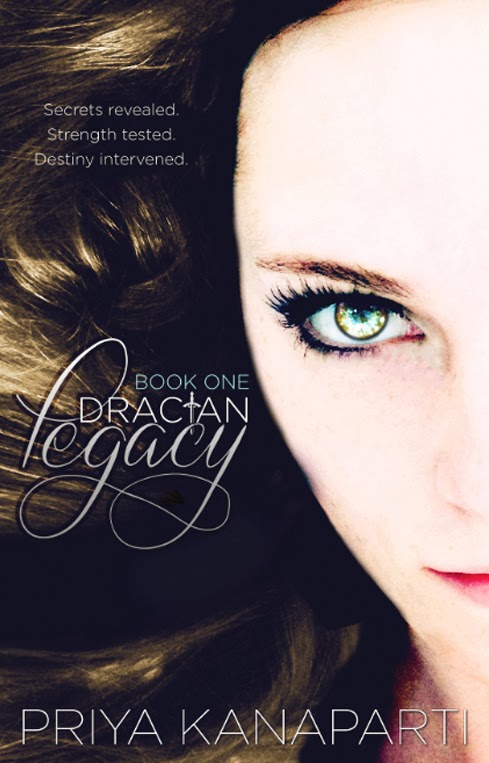 At seventeen, Ren Pernell knows the meaning of tragedy.

But then, a year after losing her parents, Axel Knight walks through the door and changes everything. Strange creatures start to appear, her best friend suddenly finds her irresistible, and an undeniable, unexplainable bond with Axel threatens to drive her insane. She knows he’s the key. There’s something he’s not sharing, and she’s determined to find out.

Demanding answers, she finally learns the truth: everything she ever believed is an illusion. Caught in a centuries-old blood feud between races she never knew existed, Ren discovers her true destiny. She’s the chosen one, the Echo, preordained to end the bloodshed.

There’s just one catch–in order to save those she loves and a homeland she’s never seen, she’ll have to die.

With the clock running out, she’ll have to navigate a new world of betrayal, lies and deceit. If she can forgive, finding love even in the darkest places, she just might be able to escape the prophecy. But how much is she willing to sacrifice for a cause she didn't know she was part of? And what will it take for her to be free?

Take it away, Priya!

Priya: *looks away and laughs nervously* Right, It's only been five minutes... Anyhoo, what is it that makes you tick?

Axel: *nods* I've never regretted anything in my life. But is it too much to ask that Dean and I never met? It's like he's got make-Axel-angry switch turned on every time he's near me.

Priya: Well, are you sure it's not just jealously? I mean, even a guy like you can't be that confident in a relationship.

Axel: *shakes head* I'd rather not open that can of worms.

Priya: Fair enough. Okay, let's see... If you can be anywhere in the world, where would you be?

Axel: *thinks about it for a second* I'd go back in time & tell my mom how much I loved her.

Priya: aww... Shucks! Okay, next question, in a battle between you and Telalians, who would you want by your side?

Axel: Dimitri. He's been my best friend for as long as I can remember. If there's one person that I know would have my back, it's him.

Priya: Aww! Isn't that sweet? *looks at time on phone* Oh, look time's almost up. Okay, last question! If you had the chance to pick your own power, what would you pick?

Axel: *lips curve up* My air elemental power. Without a doubt!

Priya: *laughs* Good choice! Well that's all the time we have folks. Mara, thank you for letting Axel and I take over your blog!

Want more? Get your copy from REUTS.com or Amazon today! 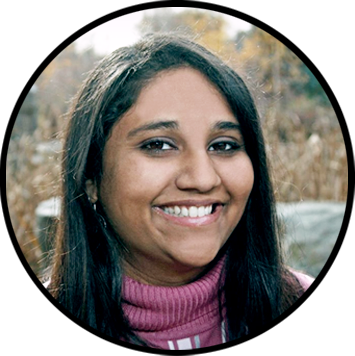 Priya lives in the beautiful city of Boise, ID as a full-time working mom and part-time YA Novel Author. For the past 7+ years she has worked in multiple Fortune 500 companies and has recently found the passion to read and write.  The Dracian Legacy is her first YA paranormal romance series. She strongly believes that true love conquers all and that’s a common theme you’ll find within her novels.