Today is the cover reveal for Britni Hill's new novel, Hushed, due out in March. And you guys...this cover? Wow! Seriously. Stay tuned, because there will be more on this novel soon! 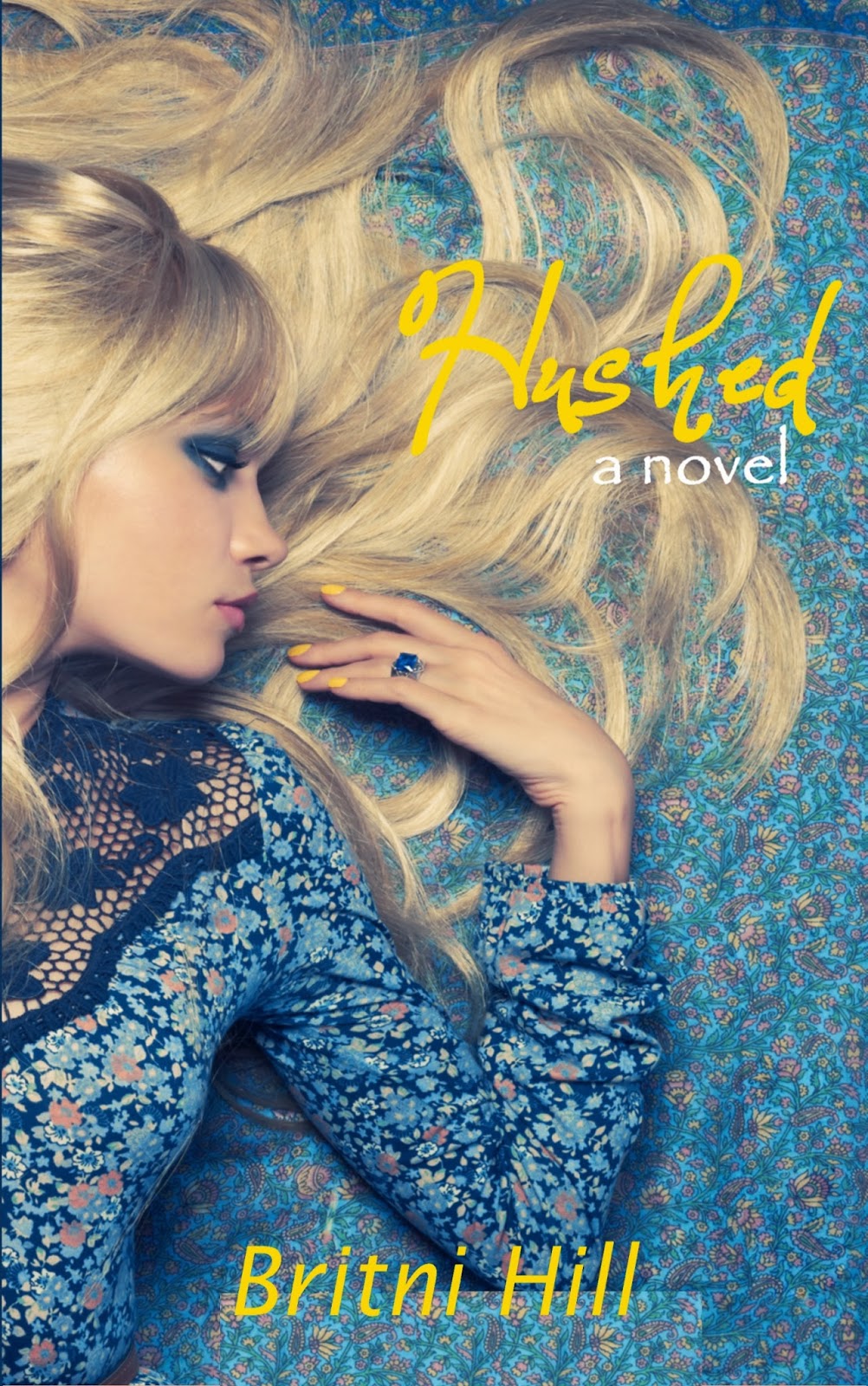 Blurb:
When Tess meets step-brothers Blake and Jason, their differences and her past push her toward Jason even though she’s instantly drawn to Blake. Tess quickly learns people aren’t always who they seem to be when her relationship with Jason ends.
A spring break trip pushes Blake and Tess together leaving them unable to deny the way they feel for each other.  While they fall for one another Tess’ history with Jason leads them to try to keep their growing relationship a secret from their friends.  Sneaking around and hiding behind doors adds a certain spark, but they both feel the countdown ticking, leaving them wondering when it will all come out and what will happen.
An angry Jason spills a secret from his and Blake’s past that makes Tess question how real her relationship with Blake was.  Secrets can ruin everything.
Can the truth bring them back together?
Add Hushed to your TBR list on Goodreads here!
About the Author:
Britni is the author of Tears in the Rubble and From the Rubble which were originally released by Rebel Ink Press in 2012.  They have recently been combined and re-released as a second edition.
Britni is a licensed cosmetologist and an admitted book addict.  She's been writing and reading since she learned how.
She’s always had an active imagination and now she gets to put it to use by sharing the stories in her head with the world.  She is hard at work on her next release and counting down the days until she can share it with you.
Britni’s inspirations come from the lively and interesting world around her.  Friends and family add to the stories in her head constantly.  Her love of music, movies, art, and people watching spark her ideas and help give them shape. Britni's goal is to use real life to shape realistic, engaging characters and stories.
Visit Britni’s website, find her on facebook, or follow her on Twitter.
Posted by Unknown at Friday, January 24, 2014