It's Thursday Takeover! Becca C. Smith is stopping by today to talk about meeting her writerly hero, Terry Brooks. In case you missed the promo post on December 16, here's a reminder of who Becca is and what her book Atlas is about: 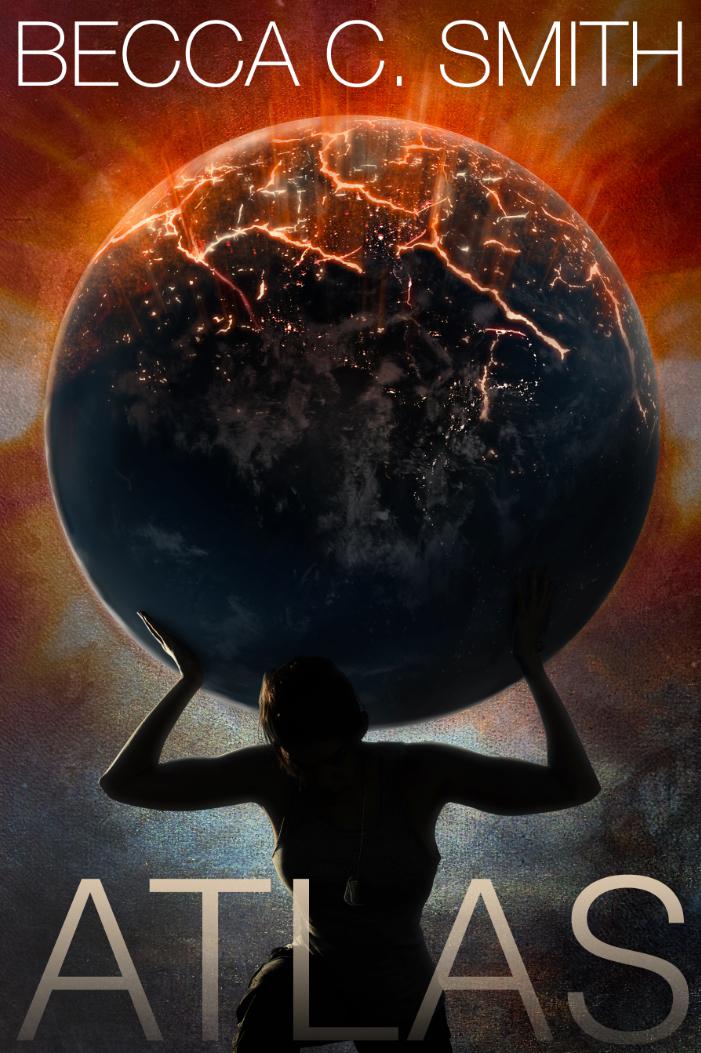 Atlas
The Atlas Series
Book 1
Becca C. Smith
Genre: Urban Fantasy
Publisher: Red Frog Publishing
Date of Publication: 11/14/13
Cover Artist: Stephan Fleet
Amazon   Kindle
Book Description:
Kala Hicks is part of a covert elite military team that answers directly to the President of the United States. But during an emergency mission aboard Air Force One, Kala is shocked to discover that the real threat is none other than the President himself. Defying her commanding officer, Jack Norbin, Kala takes the shot, and her life changes forever.

The moment the President is killed, a supernatural force speaks to Kala, telling her that she has to commit one act of atrocity every four days… or the world will end. Thrown into a reality she never could have imagined, Kala faces off with creatures of legend; from demons determined to make her fail and plunge the Earth into chaos, to angels who don’t trust her to do the job and are willing to kill her to claim it for themselves.

Pitted against the forces of good and evil, Kala must choose whether to save the world by doing the unthinkable, or sit back and let it burn. And four days later, she’ll have to do it again. 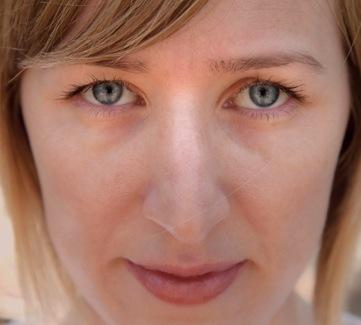 Becca C. Smith received her Film degree from Full Sail University and has worked in the Film and Television industry for most of her adult life. In 2010 Becca published her first novel, Riser followed by the sequel, Reaper, in 2011, and the finale, Ripper in 2013. In 2012 Becca wrote the children’s novel Alexis Tappendorf and the Search for Beale’s Treasure. She is also the co-author of the teen graphic novel Ghost Whisperer: The Haunted.

Becca currently lives in Los Angeles, CA with her husband, Stephan and their two cats Jack and Duke.

Thanks for stopping by, Becca! Take it away!

I’ve been reading Terry Brooks since I was eleven. He was the first author I picked out on my own, everything I had read up until then was either a recommendation or stolen from my sister’s bookshelf ☺. Once I got my hands on his books I’ve been reading them ever since. And I’m spoiled, he writes a book every year.

I met him once when I was fifteen. My mom and dad drove me to the mall to get all my paperback books signed. When I stood in the long line waiting anxiously to meet my hero, I realized that everyone else (which happened to be all adults, I was the only kid) had hard cover books for him to sign. I immediately felt self-conscious (a symptom of teenager-hood) and I made my dad hold my large stack of paperbacks and I picked just one for him to sign. The beat up, falling apart, “Sword of Shannara.”

When my mom and I finally arrived in front of Mr. Brooks, I couldn’t move. I couldn’t speak. I couldn’t do anything but just stare at him. I was in fifteen-year-old awe at the fact that my genuine hero was sitting in front of me. He was so nice!

At my lack of speaking ability he assumed my mom was there for the signing, but my mom quickly told him it was, in fact, the mute standing beside her.

He tried everything to get me to talk. He just kept smiling and being the extremely kind person he is. Finally he held up a book from each of his series and asked me to point to which one I liked best. I pointed to the Shannara book and he said, “What if I told you I’m going to come out with a new Shannara book next year.”

Inside I was bursting with excitement. I couldn’t believe it! He hadn’t written a Shannara book in years. (This was 1988 and Brooks hadn’t released a Shannara book since 1985 and in kid years 3 years is an eternity, remember waiting between Star Wars films, torture!!)

So I finally uttered my first words to the man that was about to write another book in my favorite series.

My mom laughed and said I was just nervous which thank goodness Mr. Brooks already figured out. He was just as kind as can be and signed my brand new “Wizard at Large” book and my falling apart “Sword of Shannara.” Such a great guy.

There’s just nothing like reading a good book. It’s the love of stepping into another place and feeling like I’m there and I know these people intimately.

That’s why I love writing so much. It’s such an amazing feeling creating your own world and the characters in it. I just hope people have as much fun reading my book as I did writing it!


a Rafflecopter giveaway
Posted by Unknown at Thursday, January 02, 2014