This week's review isn't actually the book I read this weekend, but one I read while on the way to Las Vegas. I have to say, I missed a lot of beautiful scenery because this book kept me enthralled and turning every page anxiously. Worth. It. Let me fill you in on why you want to read this book! 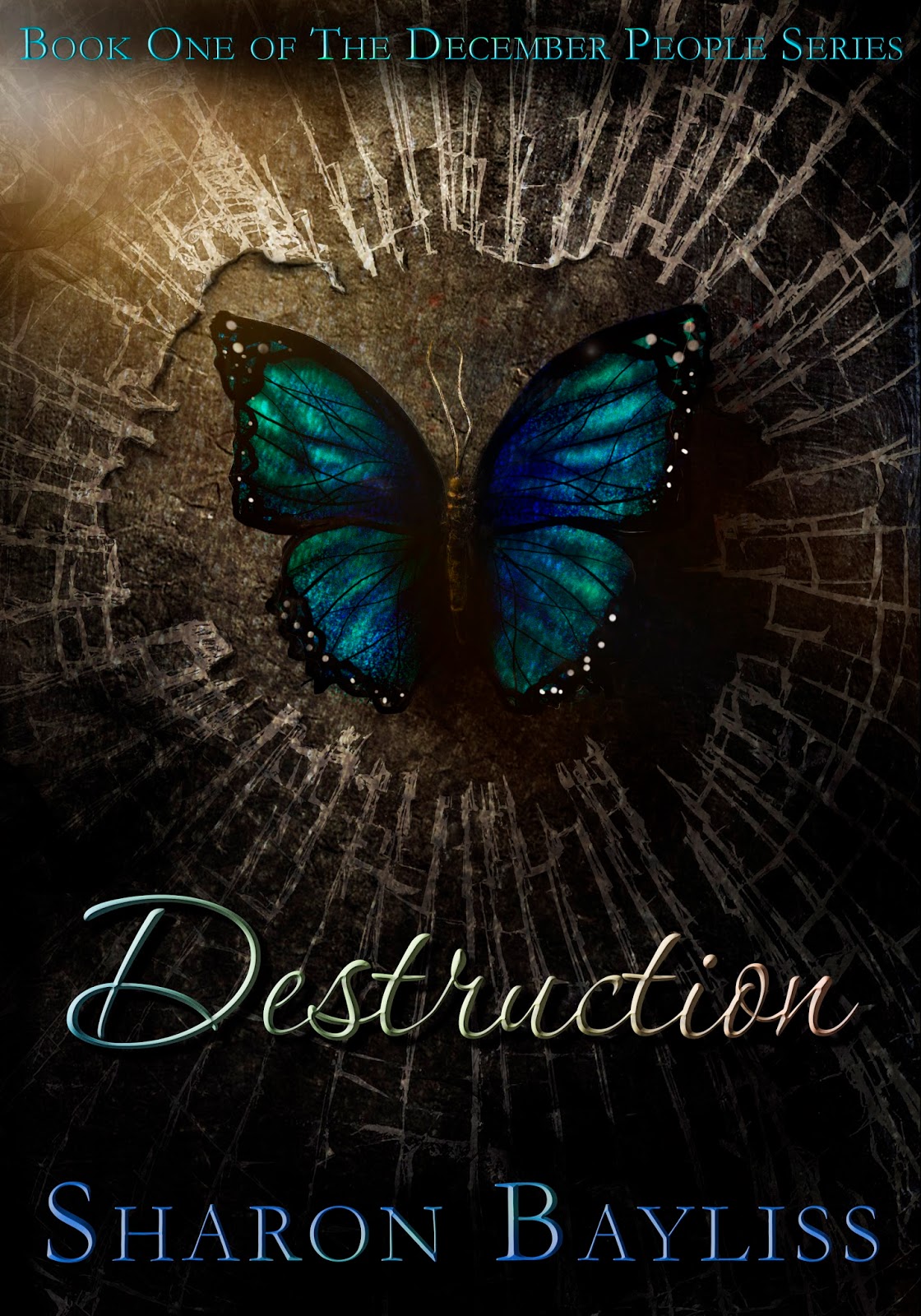 David Vandergraff wants to be a good man. He goes to church every Sunday, keeps his lawn trim and green, and loves his wife and kids more than anything. Unfortunately, being a dark wizard isn't a choice.

Eleven years ago, David's secret second family went missing. When his two lost children are finally found, he learns they suffered years of unthinkable abuse. Ready to make things right, David brings the kids home even though it could mean losing the wife he can’t imagine living without.

Keeping his life together becomes harder when the new children claim to be dark wizards. David believes they use this fantasy to cope with their trauma. Until, David's wife admits a secret of her own—she is a dark wizard too, as is David, and all of their children.

Now, David must parent two hurting children from a dark world he doesn’t understand and keep his family from falling apart. All while dealing with the realization that everyone he loves, including himself, may be evil.

THE BOOK SPOT
An independent family-owned bookstore. The ONLY place to buy signed copies!</ div>

Sharon Bayliss is the author of The December People Series and The Charge. When she’s not writing, she enjoys living happily-ever-after with her husband and two young sons. She can be found eating Tex-Mex on patios, wearing flip-flops, and playing in the mud (which she calls gardening). She only practices magic in emergencies.


MY REVIEW
I received an ARC for this book in exchange for an honest review. In short: I loved it.

This book is a whirlwind of emotions right from the start, and continues to build intensity with each chapter. The story starts with a bang as David Vandergraff gets the phone call he has been waiting for and dreading for eleven years--the call that tells him what happened to his missing children.

His secret missing children that his wife knows nothing about.

His secret missing children that also happen to be wizards.

As David's world begins to unravel, he discovers that he wasn't the only one in his marriage with secrets. His wife Amanda has her fair share as well. And not just that she is also a dark wizard.

This book might have wizards and magic, but the story is in this family and the problems they have, which are very rooted in reality. Their disfunction makes them feel so normal, but when you add magic to the mix, disfunction doesn't cover it. The characters are beautifully flawed, and sometimes do unforgivable things, but you still find yourself rooting for them. The Vandergraff kids aren't just accessories to David and Amanda's story, but are integral parts of the whole, and have their own enriching plots that will tug at your heart. The demons they are all facing are more within themselves than some evil wizard out to get them. They are their own villains, which makes the face off with the real villain so much more intense. Even if they win, will they truly win? Or will they be their own defeat?

Right when the plot heads in one direction, Sharon Bayliss throws you for a loop. Predictable is not in her vocabulary, that's for sure. Definitely a must read, and can't wait for more.