Cover reveal! I always wish I had some kind of graphic for drawing back a curtain (accompanied by some really exciting music) for these. But I don't, so you'll just have to imagine it alongside me! 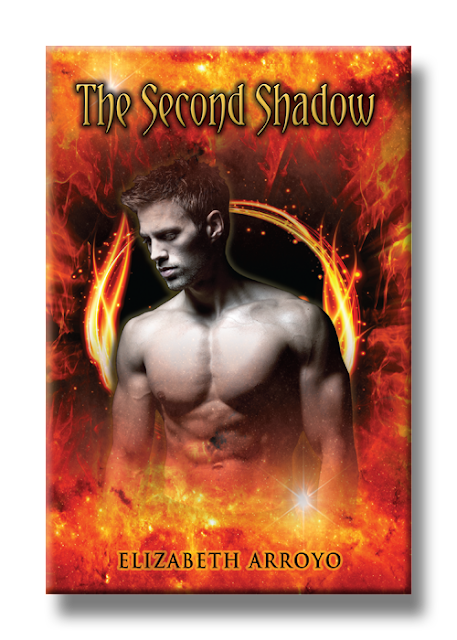 TA-DA! And now for more on the book:

Jake thought being demon meant a shredded humanity, stripped of all human emotion. Chaos and self-preservation dominates a demon’s instincts. But Jake feels every ounce of pain and despair around him.
And it’s driving him deeper into Hell.
Gabby’s choice to save him last summer left a fissure in Hell’s gate that released a malevolent evil. When Jake’s given a mission by the demons to shadow a human girl who may know the whereabouts of an ethereal weapon, he doesn’t expect to see Gabby. But Fate has her own agenda.
When Jake and Gabby are thrown together on a camping trip with a group of delinquent teens, Jake begins to grapple with the haunting choices he made in the past.  When the evil finds them, the group begins to battle for their lives, alliances are made, and truths revealed.
As the evil begins to influence Jake, he questions his link to the demons, his purpose, and his love for Gabby.
But the answers to those questions are only found in Hell. And it may cost him his soul.
You can find the first book, The Second Sign, on Goodreads. The Second Shadow will be released September 5th, 2013! 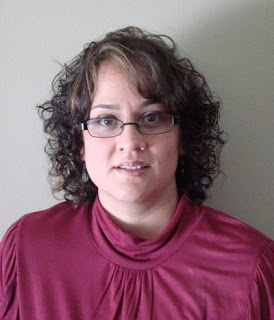 Elizabeth has worked in the community for the bulk of her professional career. She enjoys quiet moments, action flicks, and dancing with her four-year-old.

You can find more information about Elizabeth at http://www.elizabetharroyo.com.