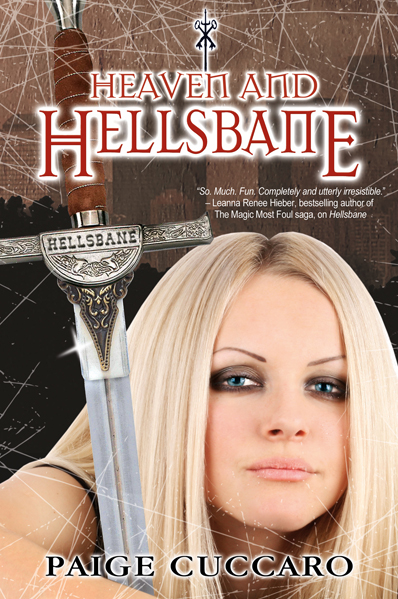 Someone’s killing angels and turning the half human, half angel illorum warriors against their angelic supporters. If the supernatural baddy behind the attacks isn’t stopped soon, Heaven itself could fall victim. The Council of Seven has called in the best they’ve got to find the killers, and no one’s more surprised than Emma Jane Hellsbane when it’s her phone that rings.

But when her own angelic mentor—and off-limits hottie—Eli is targeted, Emma takes it personally. With Emma hot on the trail of the growing army of assassins, though, hackles start to raise around her. Everyone wants to know if she’s in it to protect all angels or just one in particular. The Council has their suspicions…and so does Emma’s boyfriend.

Now Emma isn’t just fighting off demons, rogue nephilim, and Fallen angels, but she’s defending her honor as well. The problem is even Emma Jane isn’t sure of her motives. One thing she does know: if she doesn’t figure out the killers’ identities soon, she may not live long enough to know what, or who, she really wants.

It’s all in a day’s work as Heaven’s ultimate bounty hunter.
Amazon   BN 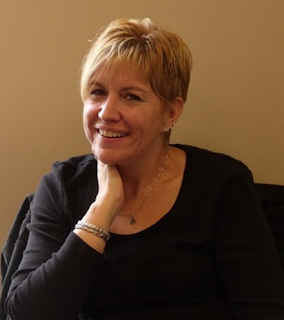 About the Author:
Writing was never a foregone conclusion for me. I once had dreams of being a psychologist, a pediatrician, a school teacher, a photojournalist, a bartender, and/or an EMT. And then I met my husband and my world came into focus. Being wife and mother are my highest priorities and greatest joy. But escaping to the fanciful, sexy worlds twirling through my mind is an absolute necessity. Putting those worlds, and the cornucopia of characters that people them, on paper is just plain fun.

Paige lives in Ohio, with her husband, and three daughters. When she’s not writing she can be found doing the mom thing with a book in one hand and a notepad and pen in the other. Ideas come without warning and the best way to stimulate your imagination is to enjoy the imagination of someone else.