Marina Myles is throwing a New Years Eve Party, but to get on the invite list, you have to be a fictional character! Check out which characters Marina would love to party with and why, and then take a look at the giveaway below for your chance to win an e-copy of her book, Snow White and the Vampire. Happy New Year, everyone, and big thanks to Marina for stopping by to celebrate with us! 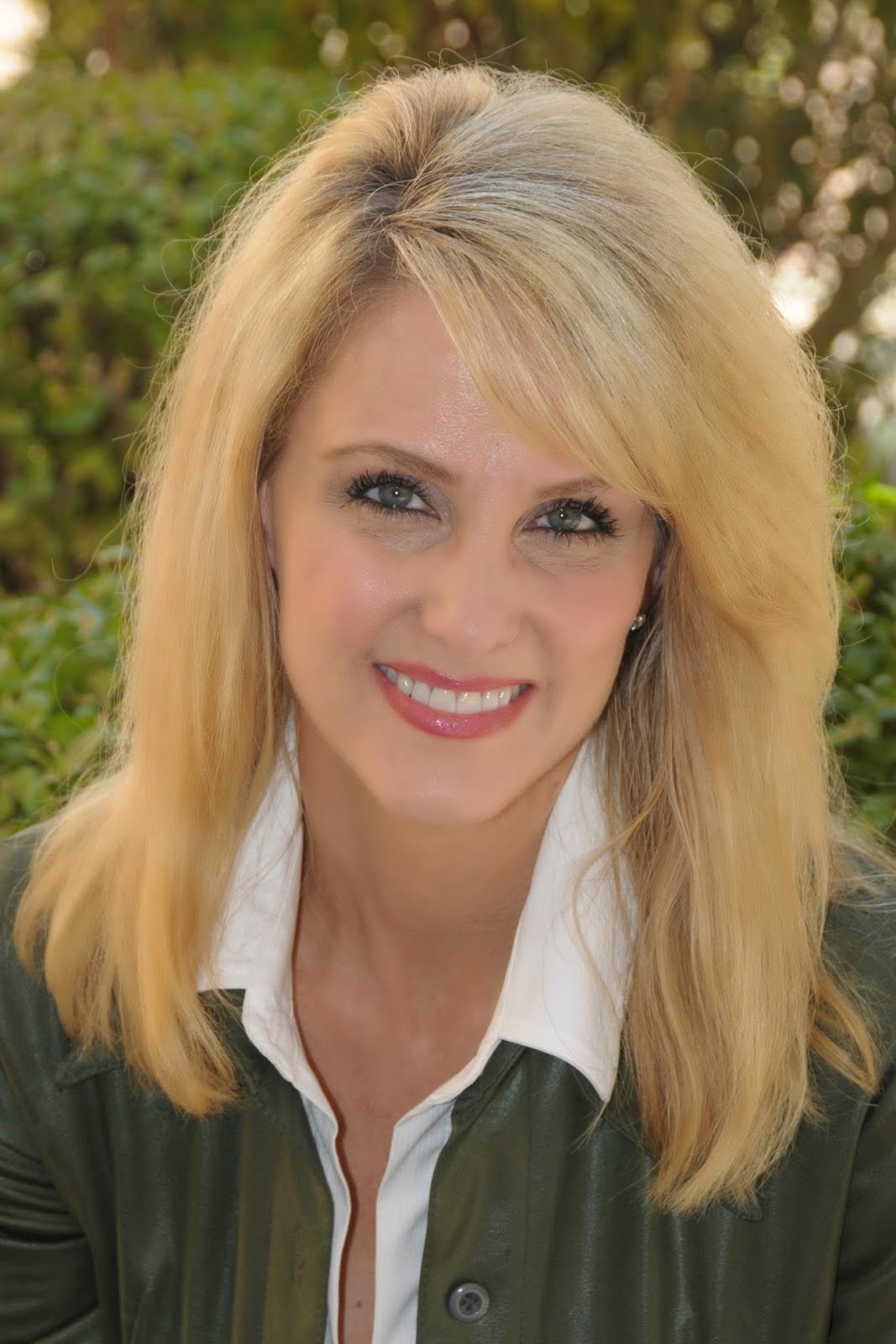 Although Marina Myles lives under the sunny skies of Arizona, she would reside in a historic manor house in foggy England if she had her way. Her love of books began as soon as she read her first fairy tale and eventually led to degrees in English Literature and Communications. Now, with her loyal Maltese close by, she relishes the hours she gets to escape into worlds filled with fiery—but not easily attained—love affairs.

She’s busy being a wife and a mother, but she is never too busy to hear from her amazing readers.


Fictional Characters I’d invite to My New Year’s Eve Party
Okay. The truth is I’m not much of a party person. Especially not a New Year’s Eve party person.
That’s why the idea of making out an imaginary guest list filled with fictional characters is right up my alley. I’m certain there would be stimulating—maybe even heated conversations—during my pretend soiree. There would also be a show of fantastic costumes and the consumption of much champagne minus the hangover. Yay!
You are more than welcome to be a fly on the wall as I ring in the New Year. Are you ready for it to begin?
Arriving first would be Edward Cullen from Stephenie Meyer’s Twilight series, Dracula from Bram Stoker’s classic novel, and Anne Rice’s, Lestat de Lioncourt from An Interview with a Vampire. Can you imagine the sort of debate these vampires would stir? Who is the sexiest creature of the night? The most powerful blood-sucker? The most famous undead? Gad! I’d love to hear that.
To lighten things up, in would fly Peter Pan and Tinkerbell. They would remind us that we never have to grow up—even in 2014. I can picture it. Peter Pan would flirt with all the young ladies in the room, maybe even offer them a thimble. And Tinkerbell would leave a trail of pixie dust behind as she flits off to brood in a corner.
For all the children who aren’t old enough to stay up ’til midnight, it’s Nanny McPhee to the rescue. She would gather the children up with a stomp of her magic cane and send them to bed with visions of sparkling cider in their heads (instead of Asti Spumante, of course).
In keeping with the light-hearted side of the party, Ariel and Prince Eric from Disney’s The Little Mermaid would ring the doorbell. Not only are they adorable to look at, they’re my favorite imaginary couple ever. Eric would try and read Ariel’s lips (because she’s been robbed of her voice by the evil Ursula, remember?) and then he would get her glass of punch without taking his eyes off her. Double adorable.
Next, an intriguing scavenger hunt would be announced. To help out, serious-minded Robert Langdon (of Dan Brown fame) and well-known female detective, Nancy Drew, arrive. They would round up the guests, help decipher clues, and lead everyone on a suspenseful journey around my home. (Since this is pretend, my house resembles Jay Gatsby’s mansion in the Leonard di Caprio film version.) Langdon and Nancy Drew would eventually even help someone win an iPad onto which a bunch of ebooks can be download. Even Snow White and the Vampire, if the spirit moves them!
Then the guests would see Maleficent, the wicked enchantress from Disney’s Sleeping Beauty, and the evil queen from Snow White and the Seven Dwarfs materialize from a puff of smoke. From under black-fringed stares, they’d spike the punch and engage in cryptic conversations. They would also argue amongst themselves about who can whip up the best spell for an intriguing 2014.
Last but not least, there is me…your hostess. Did I mention that I’d be wearing a fabulous, size 4 cocktail dress instead of the sweatpants I have on right now? Perhaps I’ll assume the character of Jessica Rabbit. Hey, it’s my party and a girl can dream if she wants to.
This has been great fun. Thank you for stopping by. I’m wishing you a safe and happy new year—and if you have a minute, I’d love to hear who you’d invite to your imaginary party!

Want to know more about Marina's fictional characters? Check out her book: 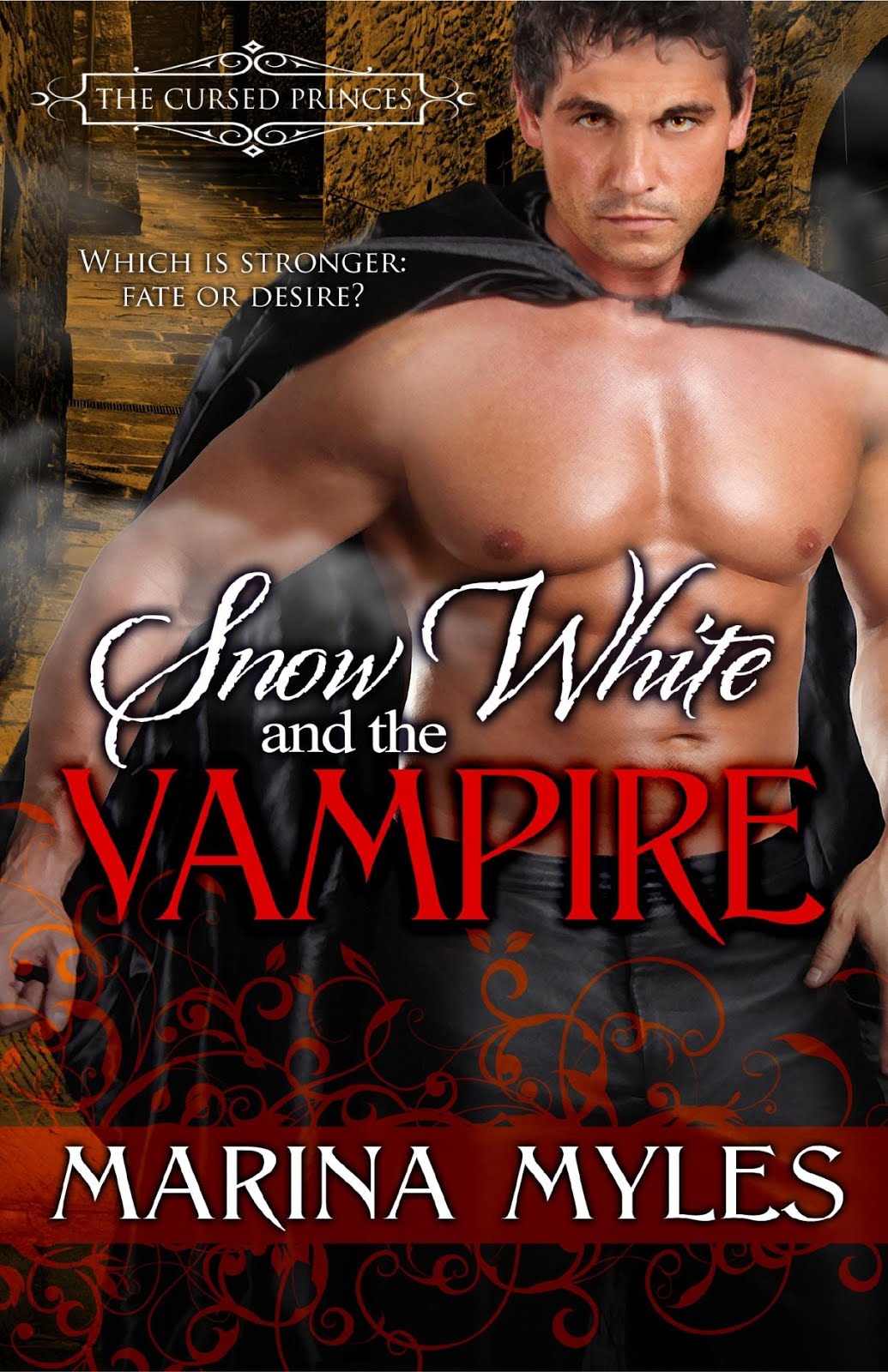 Alba Spencer thought her past in Romania and the dark magic that haunted it was behind her forever. She is one of the first female barristers now, safe in London. But London has its dark side, too. A man called the Ripper stalks the midnight streets. There are rumors that her hated stepmother has found her again, suggestions that the nightmares of her childhood are returning. And with them appears the cursed Gypsy boy she once loved, grown into a man more seductive and more terrifying than she ever could have dreamed…

Dimitri Grigorescu has become a surgeon, a gentleman—and a vampire. The lusts that drive his body are scarcely under control, and even he does not truly know what he is capable of. To fight evil and confusion, Alba must rely only on her wits—and a desire that overwhelms her doubts…


a Rafflecopter giveaway
Posted by Unknown at Monday, December 30, 2013