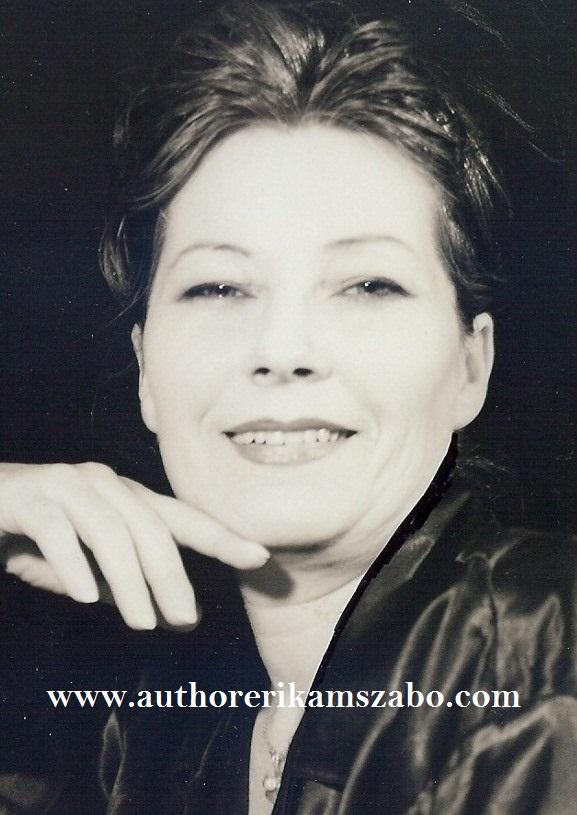 Growing up with a father who was a closet reader, some macho image that allowed him to only read in secret. After I caught him reading my book, The Lady of the Camellias, he shared his love of books with me and introduced me to many great books.

Before I started writing this series, I had played with the idea of writing a fantasy story peppered with historical facts. The history of the Huns always fascinated me—they were my ancestors—although I decided that it was a stupid idea after I started reading about how to write a fiction book. I had no idea how to create a good story line or form characters and make up a plot, and I wasn’t a literary genius. But, the idea didn’t leave me alone, and I kept adding events and dialogues in my head to Ilona’s story.

Not knowing how to do something properly had never prevented me from accepting a good challenge before, so I sat down at the computer and began writing. I've never been good at following rules or formulas; therefore, I discarded the instructions and made up my own rules.

I began writing Ilona's story as a diary, for my own enjoyment, jotting down the ideas that swirled in my head was far better than being haunted by them. For months I kept writing and soon realized that I never had so much fun doing anything in my life before. 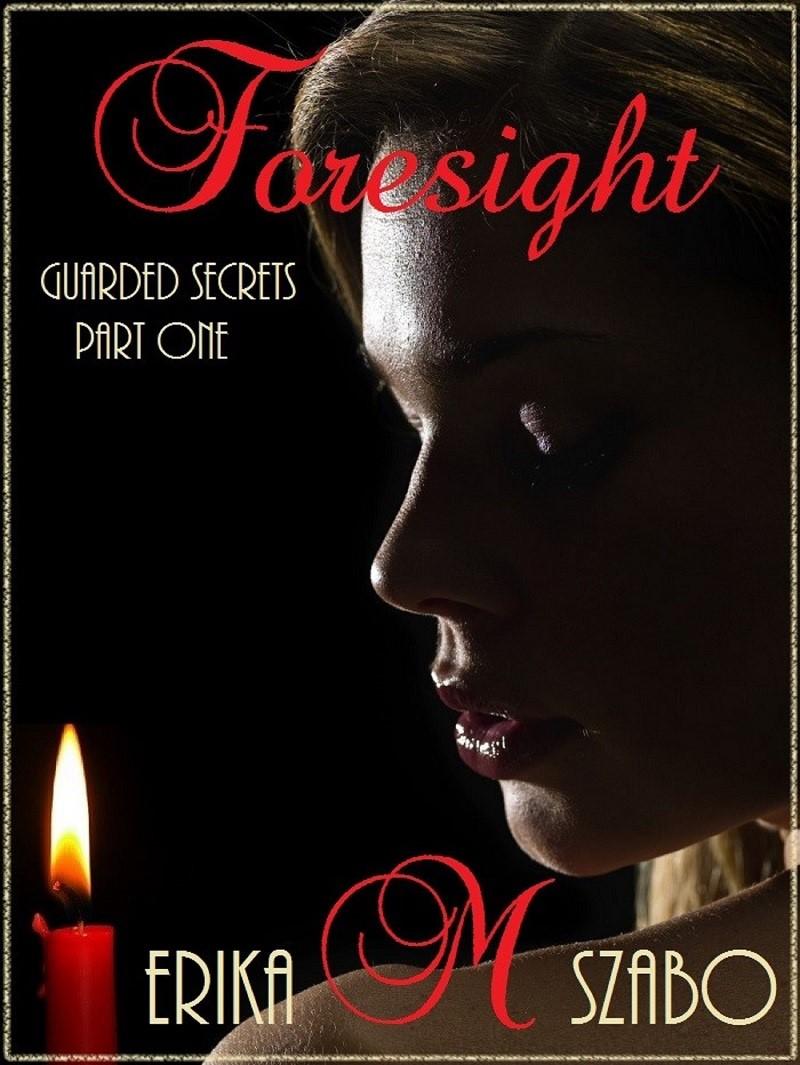 
Ilona has been in love with her unsuspecting best friend, when a dashing stranger explodes into her life. The sudden magnetic feeling frightens her. Will he break her heart, or will he bring true happiness?


A sinister dark man appears, Ilona connects his presence with the series of mysterious deaths around her. She is an emergency room doctor, born into an ancient tribe which still exists hidden amongst us with its fiercely enforced rules. She doesn’t know much about her heritage besides legends and rituals that she continues out of respect for her parents.


She begins to remember the forgotten instructions concealed as rhymes her mother was teaching her since she was a small child and discovers that she can rearrange the human body to its healthy state. This ability is exciting as well as frightening. She is conflicted between having confidence in her intelligence and inherited abilities while having no confidence as a woman.


Her insecurity created barriers which keep others out, and I also keep her caged in. She has been evacuated from her easy and steady life, and is forced to face the unknown.